In the morning of August 10, 2019, Indovina Bank (IVB) continued to accompany with Walking charity Program "For dioxin victims and poor people with disabilities" by the Red Cross Association of Ho Chi Minh City - held at Dam Sen Cultural Park.

This is the second time that IVB has participated in this program to raise funds with purpose of providing care, health care support, improve living conditions for Dioxin victims, poor people with disabilities in the occasion of "The day for Dioxin victims" August 10th.

Understanding the pain of Dioxin victims that they have suffered for decades, understanding the brutality of war does not only exist instantly but it also lasts for generations, IVB participated in the role both a sponsor and a companion of thousands of other walking participants to call on this community to support this meaningful activity.

Therefore, from the early morning, the walking delegation of IVB from many divisions/ departments who had been present early to prepare well for a meaningful day with the community. 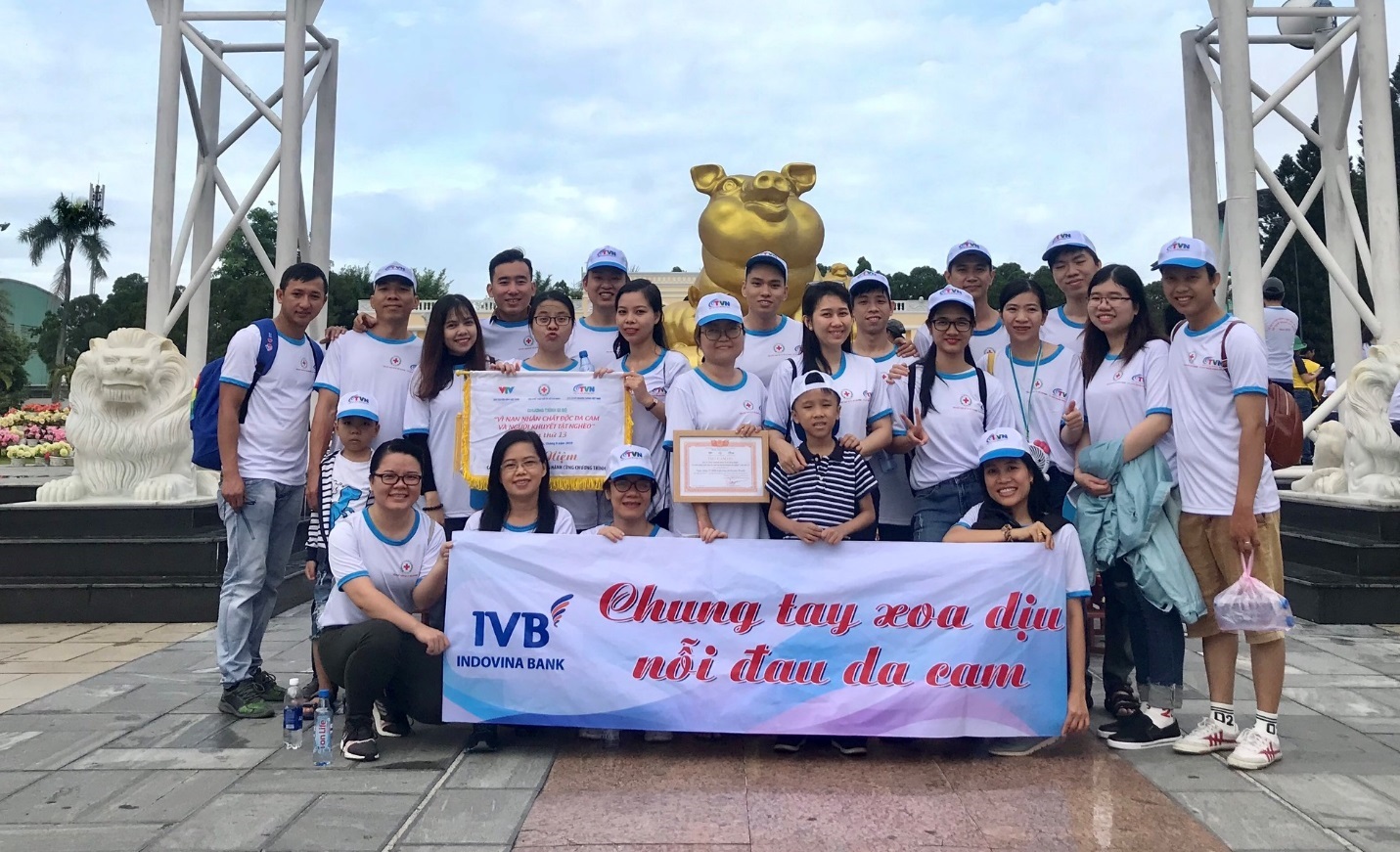 Previously, in 2018, IVB staffs also actively accompanied the program "For Dioxin victims and poor people with disabilities". With the support of both material and spiritual, IVB wishes to help these unfortunate circumstances to rise in life, give a hand to alleviate the pain and loss due to war consequences, express the beauty of humanity, the spirit of "mutual affection" - "drinking water, remember the source" of IVB staffs.

Some inspired moments at the event: 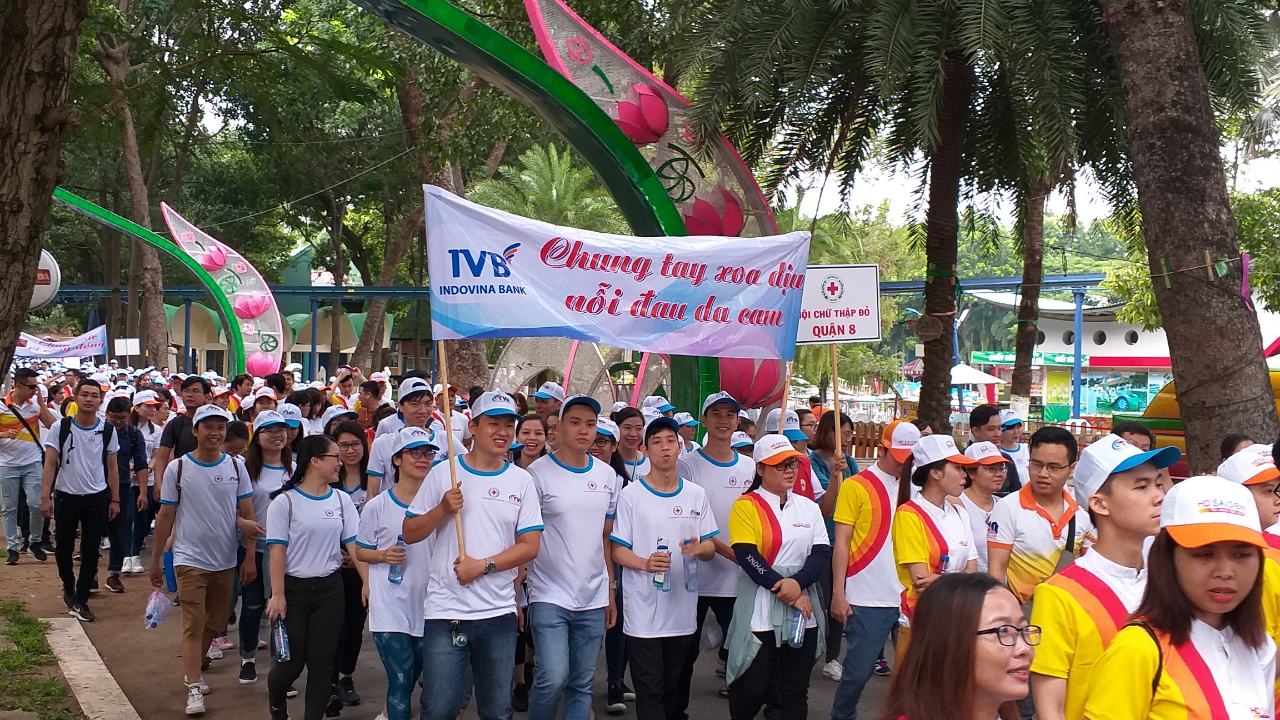 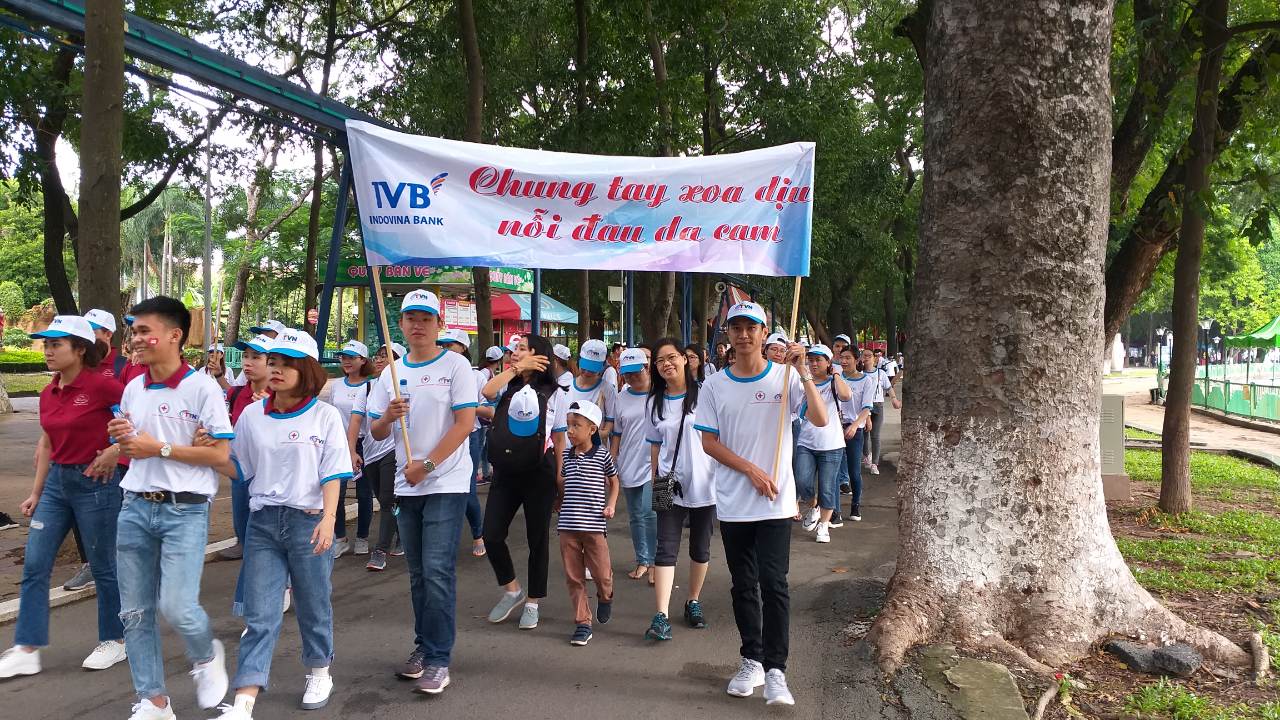 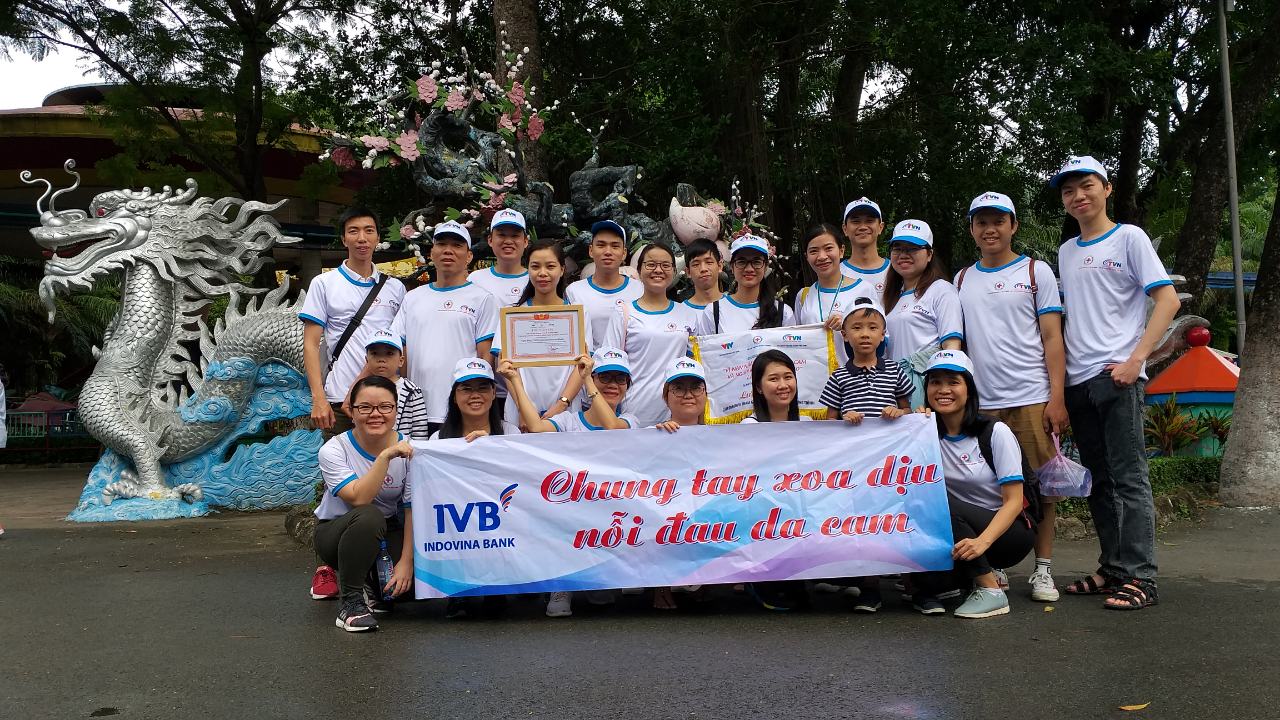 We are ready to help you.